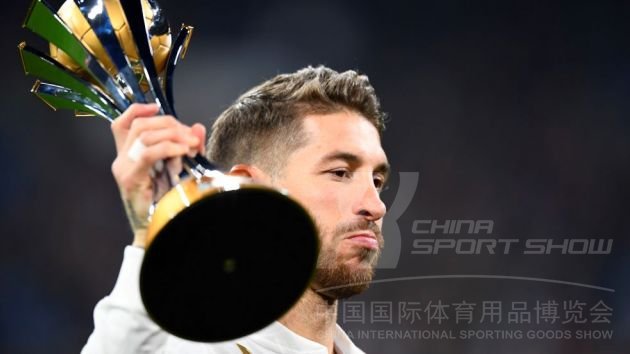 Article From：SportsPro Media
Fifa is set to choose China to host the pilot edition of its expanded 24-team Club World Cup in 2021, according to various media reports.
The New York Times, which first reported the news, said soccer’s global governing body will meet in Shanghai on Thursday to select the host for the revamped tournament before awarding the competition to China on Friday.
Citing people with knowledge of the situation, the Associated Press (AP) added that China is the only country that is due to be considered by the Fifa Council.
The revised 24-team quadrennial tournament, confirmed by Fifa in March this year, is set to replace the existing seven-team Club World Cup, which traditionally takes place every December between the winners of the six premier continental club competitions and the host nation’s national champions.
The new competition will be held between June and July in 2021, taking the slot previously reserved for the Fifa Confederations Cup national team tournament, which has traditionally served as a test event for the host of the following year’s Fifa World Cup.
It has not yet been confirmed how many teams from each confederation will feature in the new format, but the plans outlined in March said that participating clubs will comprise eight European teams, six South American outfits, three each from Africa, Asia and the Concacaf region, and one from Oceania.
Fifa’s desire to expand the Club World Cup was first revealed in April 2018 when it emerged that the governing body had received a US$25 billion offer from a SoftBank-led consortium to overhaul its tournament calendar in return for a 49 per cent share in the competitions.
The tabled proposal also included a new biennial competition for national teams, but Fifa only opted to pursue plans for an expanded Club World Cup. That was despite opposition from Uefa, which apparently saw the new tournament as a threat to the Champions League, although European soccer’s governing body later cooled its objections.
The decision to award China the hosting rights for the 24-team Club World Cup would come at a time when the country is becoming an increasingly important market for Fifa. Chinese conglomerate the Wanda Group is one of the governing body’s top-tier partners, while last year’s Fifa World Cup also received significant backing from Chinese companies, including Hisense, Vivo, Mengniu Dairy and Yadea.
Meanwhile, in April, Fifa and the Chinese Football Association (CFA) signed a Memorandum of Understanding (MoU) to accelerate the sport’s development in China amid growing speculation that the country could mount a bid to host the 2030 Fifa World Cup.
The final two editions of the Club World Cup in its current format will take place in Qatar, the host of the 2022 Fifa World Cup, later this year and in 2021.