It is used for the China Open which dropped its curtain today as training courts for the world top players including Nadal, Murray, Radwanska, etc.

Host of the tournament said that the air dome can be used in any whether condition to avoid harm which may occurred to the players caused by air pollution or extreme weather.

High tech control system is used in the dome to control PM2.5, humidity, temperature, oxygen content and other parameters. 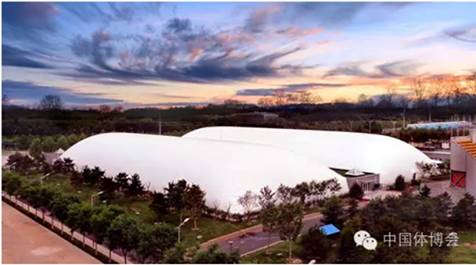 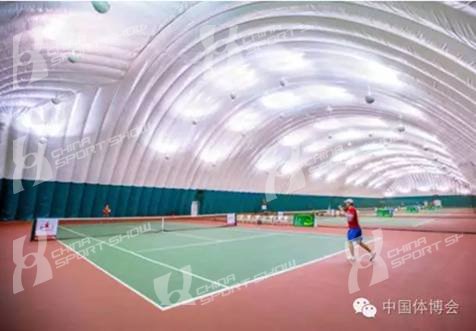